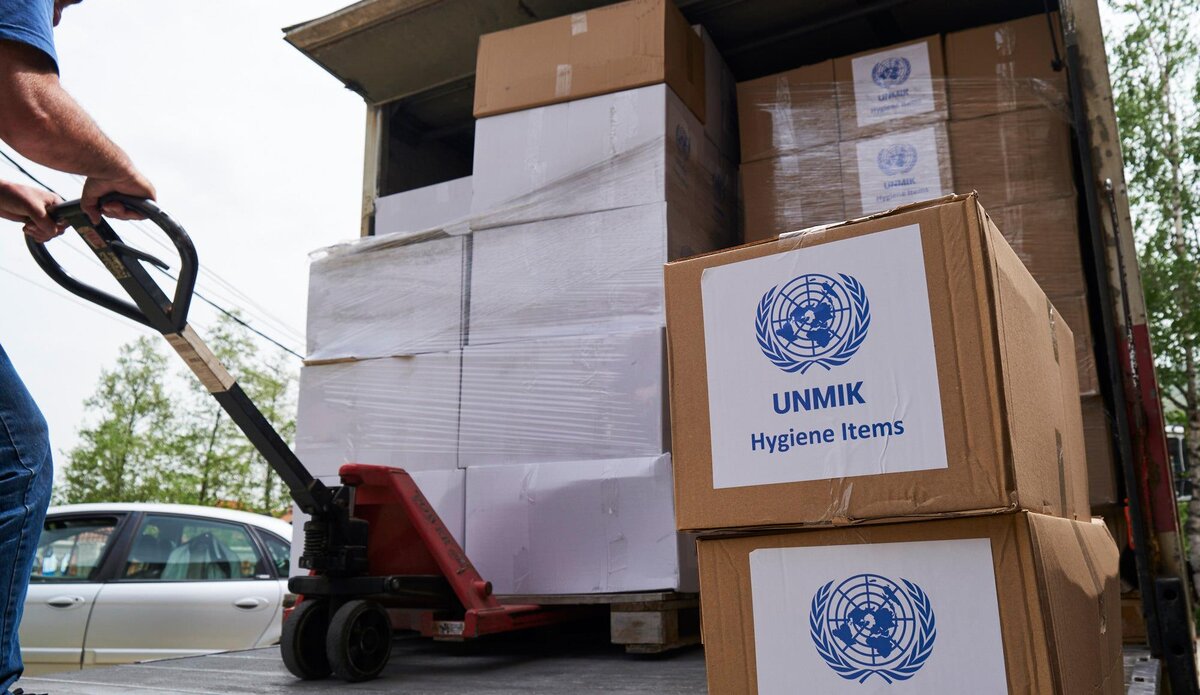 The Office of Community Support coordinates the Mission’s donations of equipment when it becomes available, such as office equiment, IT material, containers and vehicles, to local and central government institutions as well as to civil society groups. Donations aim to support the activities of such bodies and to facilitate their work related to improving community relations and to trust-building initiatives.

UNMIK donation beneficiaries include Kosovo institutions, such as the President’s Office, the Office of the Prime Minister and ministries and municipalities; religious institutions including mosques, catholic churches and orthodox churches; Non-Governmental Organizations (NGOs); media and various other organizations. Since 2013, a total number of 265 entities have benefited from these donations.

Requests for donations, which must be addressed to the Special Representative of the Secretary-General, are considered on a first-come first-served basis.