Arton Mucolli
On 29 July, the Special Representative of the Secretary-General (SRSG), Mr. Zahir Tanin, and his Deputy, Mr. Christopher Coleman, visited Gjakovë/Đakovica Municipality and met with the Mayor and the Head of the Municipal Office for Communities and Return (MOCR). The officials discussed infrastructure development and the security situation in the Municipality as well as other issues pertaining to non-majority communities.
The SRSG thanked the Mayor for her good leadership and ongoing efforts to promote inter-ethnic tolerance, dialogue and for working on improving socio-economic conditions of all communities. The Mayor, on the other hand, thanked UNMIK for good cooperation. Following the meeting, UNMIK delegation, accompanied by the Mayor, visited the Serbian Orthodox Church (SOC) of “Holy Virgin” where they met with K-Serb nuns serving at the Church.
The SRSG and the nuns stressed the importance of religious communities in promoting peace, tolerance and inter-ethnic dialogue; they also thanked the Mayor for her continued support to them. 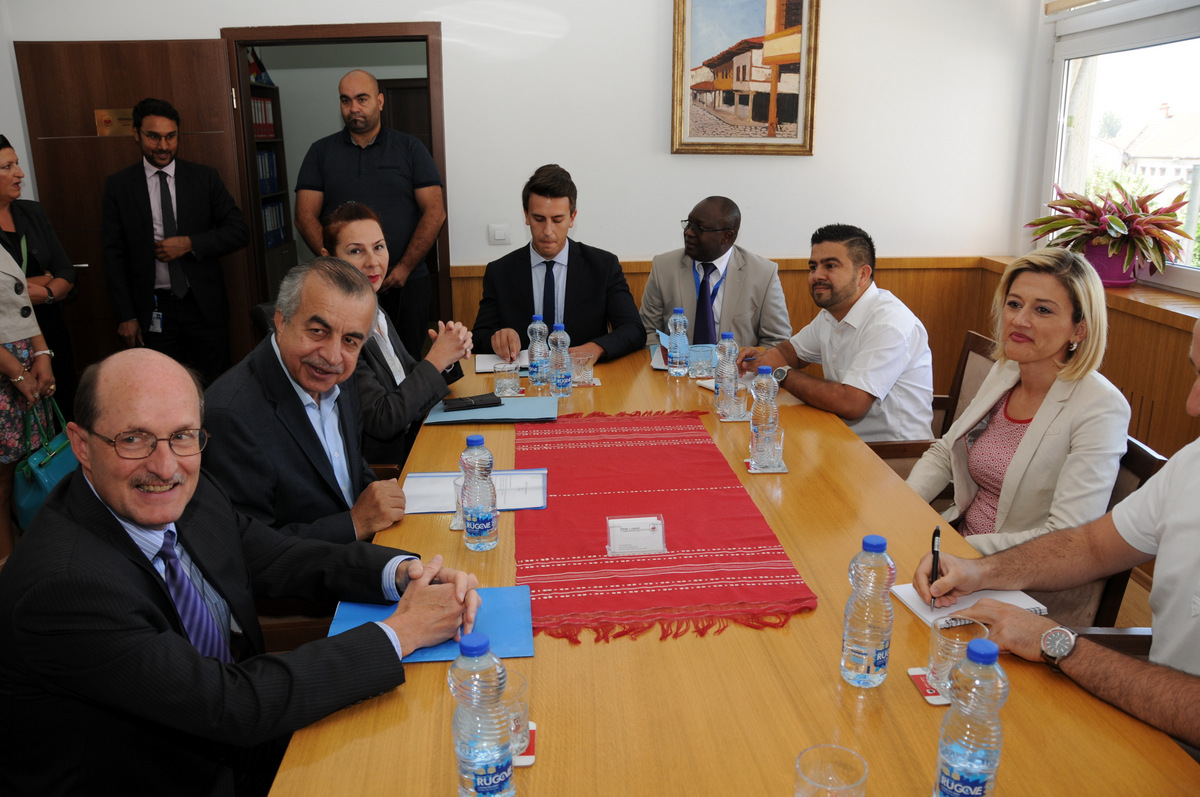 Ensuring food assistance and information is available in local languages were some of the main points raised during an UNMIK-supported debate show on how COVID-19 is impacting Kosovo’s most marginalised.

02 Apr 2020
Fill in the UN Global survey, now available in Albanian and Serbian

Fill in the UN Global survey to help shape UN’s vision for future! It only takes one minute to complete!